The Marshland High School ‘Herons’ basketball team have had a great first half of the season, with all five teams finding success. 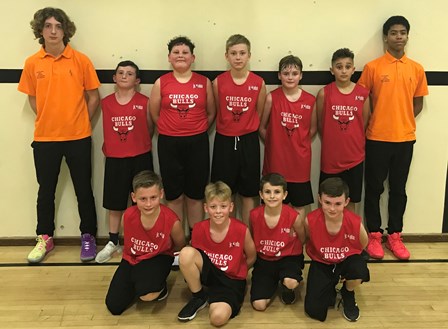 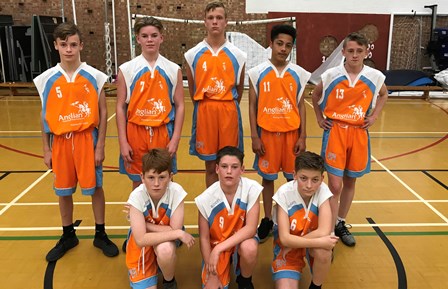 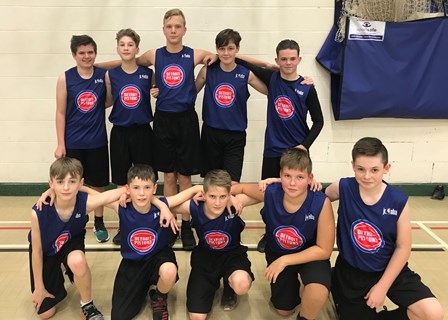 The year 11 basketball team won the District Tournament for the 5th year in a row at an event held at Kings Lynn Academy, they won all four games despite being missing some key players. They have now won every game at the tournament during their five years at school, in fact they have only ever lost one game against a school from Northampton in the last 10 of the National schools two years ago. Players of the tournament went to Dontatas Verkicas, Alfie Kirk and Jaden Carter.

The year 10 team also won the District Tournament, after a disappointing result last year, they beat Springwood and KES to the title in a very competitive tournament this year. It was a great team performance and players of the match went to Ben Moore, Jack Seaman, Kasparas Adomovisius and Ben Dear.

The third District Tournament of the season was for the year 9s and they jointly won the championship with Litcham, to mean the Herons have won three from three so far this season, the year 7 and 8 events are after Christmas. The year 9s played very well and showed a lot of technical ability, players of the match went to Arnas Urbanas, Louis Cottrill, Riley Carter and Wyndell Barrett.

The year 8 team were drafted the Detroit Pistons and in their first game of the season faced KES, they played really well after a slow start and won 29-18. Players of the match went to Arnas Urbanas who scored 18 points, Alfie Cobb who was outstanding and Mackenzie Plitch who made countless turnovers.

The year 7 team were drafted the Chicago Bulls and have played two games so far, firstly they beat KES 26-10 and then lost in a brilliant game to Springwood 23-22. The players of the match went to Denis Siurys who scored a number of 3 pointers, Tom Snape who was excellent all game and Adam Lukosevicius who was full of energy and won multiple rebounds. Year 11s Marcus Holt (year 11 captain) and Ant Siguardson coach the team.

The JNR NBA continues after the Christmas break, with each team playing 8 games, then the winners go onto face teams from other areas, this is a great opportunity for young basketball players.

Mr Stannard, PE teacher at Marshland commented ‘I am so proud of all of my players who have represented the school so far this season, the success at the District Tournament has been incredible so far, I would love it if we could win all five. Special mention for my year 11s who have became the first team at Marshland to win the District Tournament in every year from year 7-11 and to win every game in that time is an outstanding achievement. Finally the JNR NBA is an amazing opportunity and I thank England Basketball for inviting us to join, 390 schools take part across the UK, our students love it and the buzz around basketball is fantastic’.